Apart from the differences described above, cultures can also be divided into low-context and high-context cultures.

In low-context cultures, an interlocutor speaks frankly what they have in mind and feel and speak freely. A message is formulated directly, without “beating about the bush”. All the information is contained in the message and to understand it you do not need to know the circumstances and context. The communication is open and direct without verbal embellishment. Not much attention is paid to body language. Interlocutors use facial expressions and gestures sparingly – words are the main carrier of information. What is not said is not important. Communication is a means to exchange information and opinions.

A strong commitment to time is important, and work is separated from interpersonal relationships.

Messages can only be interpreted using the meaning of words (written or oral). The sender of a message is responsible for ensuring that the message is clear and comprehensive.

Also, when working with people from such countries as Belarus, Ukraine or Kazakhstan it is better to use direct messages. Employees from these countries are used to straightforward, natural messages. It is worth communicating freely, because an attempt to “beating about the bush” may be treated as insincerity.

In a workplace in low-context cultures, direct communication is used, which is accurate, precise, clear and understandable. Repetitions, additional questions and clarifications are appreciated and often used.

In high-context cultures, direct communication is considered immature and infantile. An adult interlocutor is expected to speak in a veiled and cautious manner. High-context cultures require an in-depth knowledge of the circumstances and details of the situation in order to understand the message of our interlocutor. Information is largely contained in the context, so in order to understand the message, one needs to know the context well. In these cultures, good education requires speaking in a veiled, “around” way, the message is directly interpreted as a sign of bad behaviour.

The interpretation of messages takes place not so much at the level of the meaning of words as through a tone of voice, gesture, silence or presumed understanding and the context of the whole situation. People often use body language: gestures and facial expressions. Verbal communication is less important than non-verbal communication – situational context and mutual relations are important. Discussed issues are often exposed from different sides and communicated in circles and communication is considered art. In order to understand the intentions of the interlocutor one needs to know the context or cultural norms.

Intermediate messages are better suited to communicate with people from China, Japan or Indonesia. 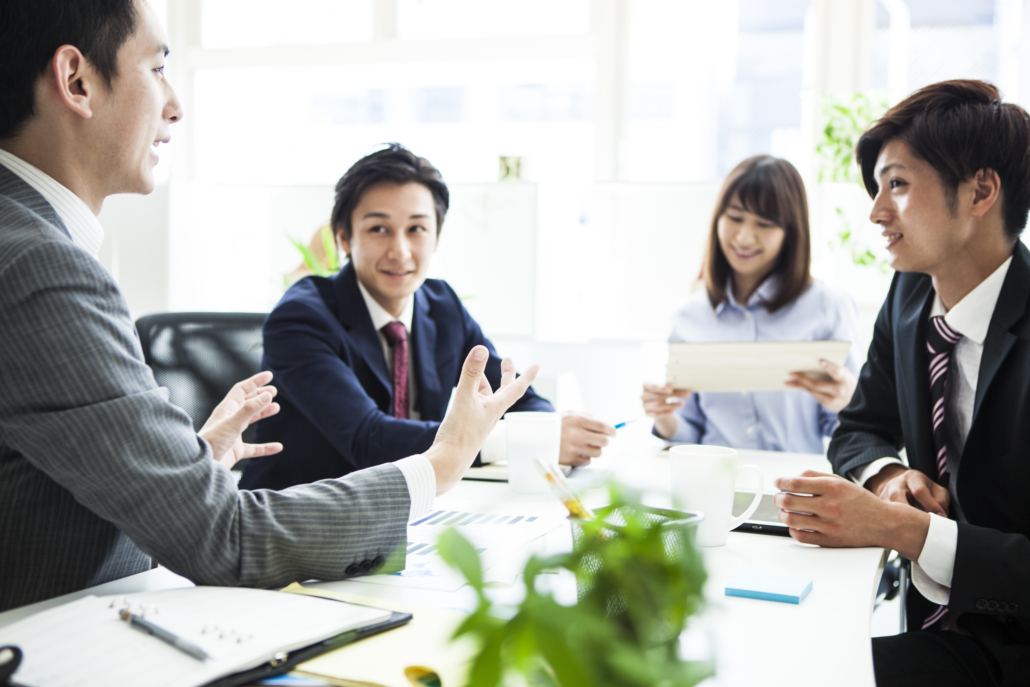 People from high-context culture communicate in an allusive way, body language is very important because the interlocutors use non-verbal signals to a large extent. Communication is based on careful selection and weighting of words, directness and the expression of a different opinion are unwelcome. Interlocutors rely more on intuition and trust than on facts and statistics.

High context cultures are countries in the Middle East as well as in South-East Asia and the Mediterranean countries.

In the workplace, high context cultures use indirect communication, where messages are more sophisticated, fancy, with nuances and little precision. Some commands can be expressed vaguely, there is a need to “read between the lines”.

The cultural dimension of high and low contexts is very important because a conversation between people from different cultures from different contexts can easily lead to a misinterpretation of the other person’s intentions: honesty and directness can be perceived as a lack of respect and tact, while a message that is not direct, in the intention of the speaker, which is a testimony to courtesy, can be perceived as a hedging and a prevarication.